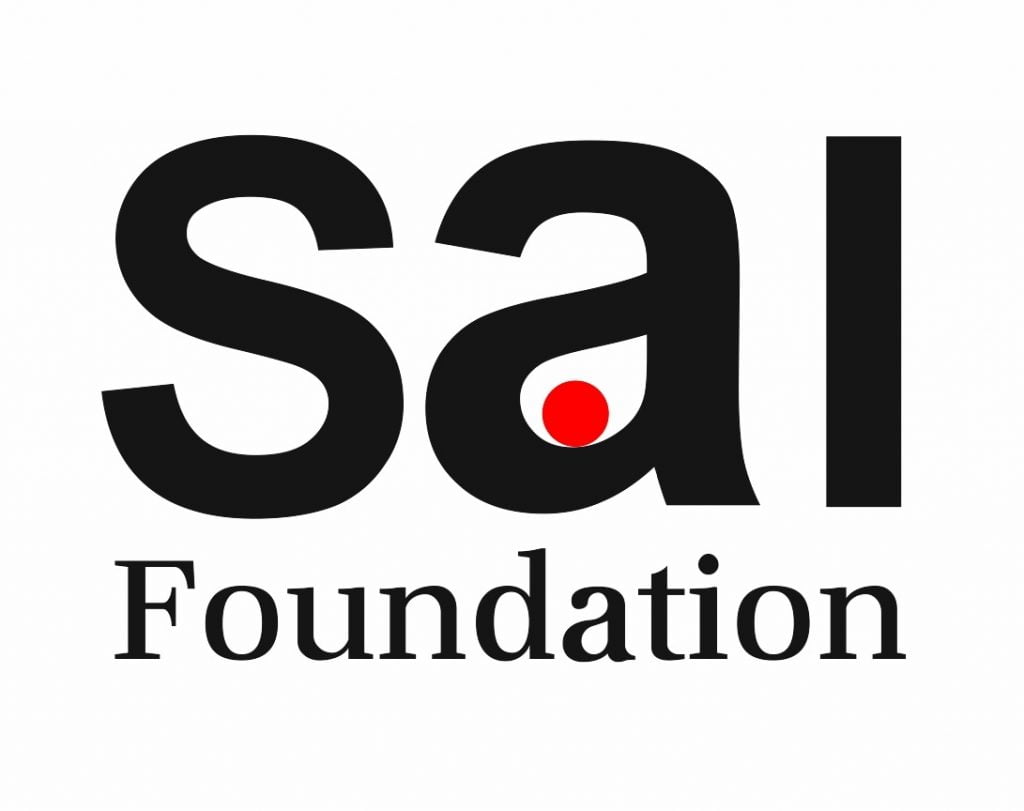 The two lines stretch as far as the eye can see. Women wrapped in brightly coloured saris wait patiently, squatting silently while they mop their brows under the baking mid-June sun.

The arrival of a large truck at Som Bazaar, a slum on the outskirts of New Delhi, suddenly breaks the stillness and excited cries ring out as children are sent running to collect old rice sacks.

That figure is Rudrali Patil, 25, who set up the She and India Foundation with her sister Rushika, 21, to provide aid to some of the poorest in their community, who were hit hard when the country shut down to control the coronavirus pandemic.

Widely considered the world’s strictest curfew, Indians were only able to leave their homes to purchase essential groceries or medicines.

While it certainly slowed the rate of infection, the lockdown had a catastrophic economic impact with 400 million Indians pushed further into poverty and more 140 million people losing their jobs.

An estimated 100 million internal migrant labourers suddenly found themselves stranded far away from their home villages.

Rudrali and her family were distressed to see groups of workers setting off from Noida, on the outskirts of New Delhi, to their homes on foot, often hundreds of kilometres away.

“For the first few days, all of us were watching movies on Netflix but then we started to see what was happening, we wanted to do something,” Rudrali said.

Initially, they began cooking for a small cluster of families who were planning to return to their homes in Madhya Pradesh but they soon realised thousands of people needed help.

They put up posters, asking for donations and began purchasing dry food kits. Little over two months later, they have provided 200,000 rations to stranded and starving migrant labourers, alongside volunteers from another NGO, the Noida Food Relief.

The She and India Foundation is just one of thousands of pop-up NGOs, run by Indian citizens who are risking their own health to feed millions of India’s most vulnerable citizens, and avoid a major famine in the process.

In 13 Indian states, NGOs have fed more people than the overwhelmed governments – a largely untold story of the coronavirus pandemic here.

“It is right to say that NGOs and civil society have been a backbone to support these workers. I’m not really sure how bad the situation would have been but the rate of hunger deaths would have been really, really high,” said Navmee Goregaonkar, a member of the Stranded Workers Action Network (SWAN), an NGO organising emergency relief for marooned migrant labourers.

Across India, the urban poor have been worst hit by the economic crisis, as they are largely daily wage workers – labouring on a construction site, driving an auto-rickshaw or running a street-stall – without a written contract or sick pay.

Internal migrant labourers in cities like New Delhi, Mumbai and Chennai also do not have access to family or community support networks.

Unable to leave their homes to work during the lockdown, they quickly burnt through what meagre savings they had and many went without food for days.

SWAN told the Telegraph it had been contacted by at least 2,000 groups of migrants in the states of Delhi and Haryana alone, who were starving and required emergency help.

Indian Prime Minister Narendra Modi had instructed state governments to provide free food to all of those within their jurisdictions who could not afford to eat. However, a SWAN survey found that 96 per cent respondents had not been provided with any food aid.

State governments blamed the Centre for only giving them hours to prepare food aid for millions of people.

Migrants said they faced police beatings if they tried to reach food distribution centres and they feared catching coronavirus, as desperate crowds would often overwhelm facilities.

A government pledge to distribute free pulses to the poor was  beset with bureaucratic problems and by the end of April only 10 per cent of supplies had reached homes.

For those who could afford to buy food the lockdown destroyed supply chains leading to a hike in prices of essentials, such as rice and vegetables.

Meanwhile, the worst locust attack in 25 years occurred this May depleting crop supplies across northern India with 500,000 hectares decimated in Rajasthan alone.

Back at Som Bazaar, out-of-work construction workers from Bihar, maids from Jharkhand and street vendors from Madhya Pradesh excitedly collect their ration kits, which will last them an entire week.

Everyone is wearing a mask and keeps at least two metres from one another.

Mohammad Sayed Ali, 46, moved to the slum from a village near the city in Gorakhpur in Uttar Pradesh seven years ago.

He has been unable to support his wife and four daughters since his work collecting and selling honey stopped on March 25.

He used up almost all of his cash savings of ₹3,500 (£36) by mid-April purchasing rice – vegetables were too expensive – and he could not withdraw ₹2,000 (£21) he had deposited in his wife’s bank account because of the lockdown.

“Everyday (in the past) the money that I would earn I would use to feed my family, I have nothing else,” said Mr Ali.

“I feel pretty helpless and the government has paid very limited attention to us. I come from the same village as the Chief Minister of Uttar Pradesh, Yogi Adityanath, and he’s doing very little there so why should he do anything for people here.”

Mr Ali said residents of Som Bazaar had only received rations from the Uttar Pradesh Government once in over two months but most people had been asleep when the truck arrived.

He credits the She and India Foundation with keeping the inhabitants of the slum settlement alive and breaks down in tears as he shows the Telegraph his makeshift home.

For Rudrali and Rushika it is an all too common scene across Delhi and its surrounding area and, when asked, they struggle to pinpoint one moment which really shocked them.

“I think people are just so dejected and so helpless everywhere we have gone, everyone seems as worse off as each other,” Rushika said.

The coronavirus pandemic continues to surge in India, with the last 24 hours seeing yet another one-day record number of cases – with new infections crossing 10,000 for the first time.

As more Indians contract the virus and its ailing economy struggles to kickstart, NGOs are warning that more and more people require food aid than ever before.

“It is now seeping through the middle class and professionals who are also running out of savings. We even had someone working for Noida Metro and one nurse,” said Rushika.

“When the middle-classes and professionals ask for food, no-one believes them but if we go through another three months like this then there will be a catastrophe.”

Our central mission is to provide women of all ages with access to education, basic legal rights and most importantly healthcare.